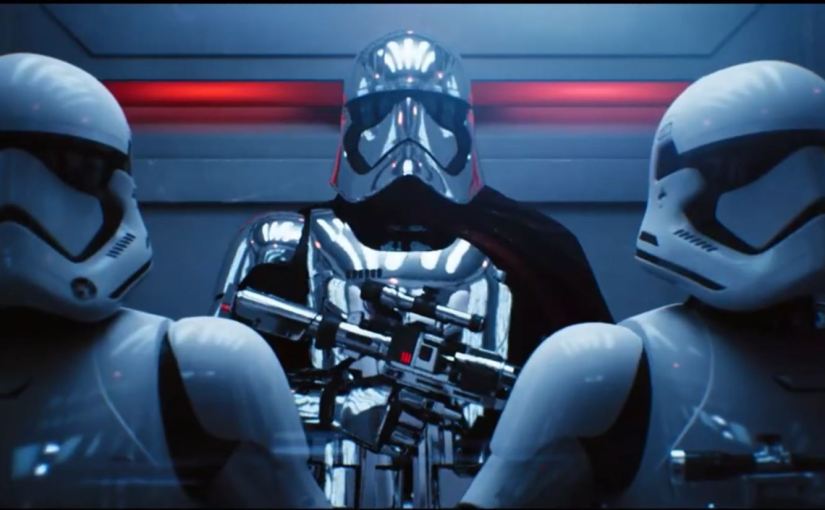 The software company IGEL just released a new model of the flagship UD3. The most sold hardware endpoint from IGEL. Lets have a look of whats new! Presented by @Jed Ayres, CEO IGEL during Keynote!

First off, the new UD3 adopted the new chassis design introduced with the UD2 during 2019. It has now dual DisplayPort connectors, each supporting up to 4K@60Hz. 1x USB-C, 2x USB 3 and 2xUSB 2 ports. Audio I/O and a Serial connection for those in need. Optionally you can also get a bult in Wifi module and/or SmartCard reader. And it is powered by a special built AMD Ryzen x86 CPU.

The UD3 in the past has always been a all-around endpoint. Powerful enough to do some advanced graphics, but that was never the main target platform. It was more of the choice for collaboration offloading, media offloading and such general use case operations.

When I got my hands on the pre-production samples of the UD3-LX60 I started up testing accelerated graphics, to figure out what this machine actually can handle. Starting up with connecting to my Citrix backend using Nvidia RTX6000 workstation GPU, running Nvidia Star Wars real-time raytraced benchmarking software on FullHD, it performed quite well, changing the resolution to 2560×1440, and it still performs well. Well lets bump it up to 4K -what!!? It still performs perfect!. Actually the RTX6000 started to struggle maintaining the framerate. But the IGEL OS device was relaxed. This is an amazing piece of hardware just announced by #IGEL.

Below are my recorded results. Enjoy with Pop Corn!