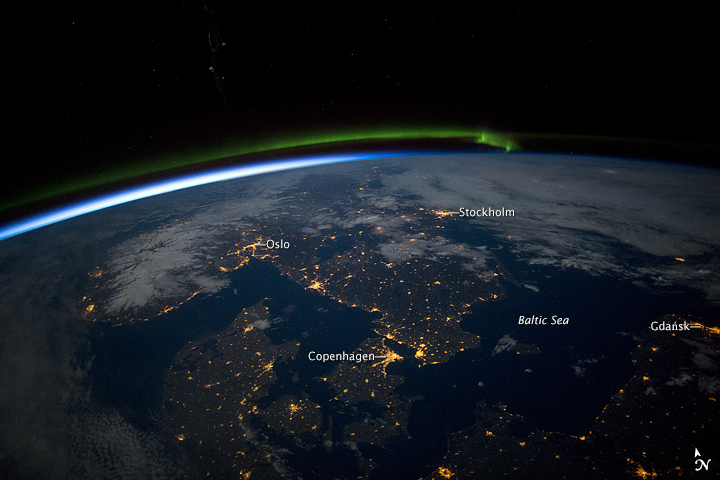 Imagine that you are planning for moving your workloads to the cloud, or to your on-prem data-center. Let’s say that you see a dark cloud on the horizon, you might have old windows 7 endpoints, that soon will go end of support. Those devices maybe can’t be upgraded to windows 10? Maybe you want to provide a flexible workplace for your users? Maybe you want to have all those check-boxes checked?
IGEL have been helping customers around the world, to get started with IGEL OS as their endpoints. Customers has successfully simplified day to day administration and roll-outs to reduce the need of man time to maintain their endpoint environment. This is man-time that can be more useful somewhere else in the organization.

They see the simplicity of IGEL OS, managed endpoints with the UMS, and most important of all, they do not need to invest in new endpoint devices. All those customers are using thin clients from other brands, or PC’s. All those customers have opened their eyes that they can use their existing fleet of endpoint’s. They can do a simple install of the IGEL OS on those devices. That is a direct capital saving. They have also seen understood, “if I move my windows 7 apps to the cloud, I still have my windows 7 endpoints, which still is end of support, on my network, used by my users. Many of those devices can’t be upgraded to Windows 10 without a hardware replacement. How environmentally friendly is it to exchange 1000’s and 1000’s of PC’s, Laptops or thin clients, just because you want, maybe you are forced, to move to the cloud. This is where IGEL OS comes in and this is where you will start saving money. Money you can invest in Cloud consumption, or money you can use for other stuff. Companies are fueled by money, right? All those customers have seen how easy maintained the endpoint environment could have been the past years if they went for IGEL in the first place.

Let’s say that a new endpoint would cost 350$ for a cheap PC or thin client, plus the man-time it takes to replace this machine. I would say that adds another 150$, maybe I’m wrong. But this is my calculation, and this means that we are up to 500$ by just replacing one single endpoint. Add on to that. Where are the earth going, are we getting more and more resources from the nature? Do we want to put thousands of endpoints in the trashcan, just because its easy for us to do that? I would say, if you think in that way, you are terribly wrong. You are contributing in making the planet a really tough place to live. I want to avoid that as much as I can at least. What about you?

Let’s say that you pay 150$ for IGEL OS including maintenance. Let’s say that you use man time to reinstall all those existing endpoints instead, BTW installation of IGEL OS takes maximum 3 minutes per deice. If you anyways was about to replace the device, why not just reinstall. Its actually quicker than replacing the unit. Anybody can install IGEL OS, we have made that very simple… Maybe the man-time cost of installing IGEL OS is 50$?
When IGEL OS is installed, automatic registration on management server enables a fully configured device in less than 60 seconds.

A very easy calculation, 500 – 200 equals 300$ direct savings. Imagine that you also for every device you install IGEL OS contributes to save the planet. That’s invaluable! Be a hero for your company and for the environment!
(More on ROI of IGEL OS in separate coming blogpost)

But, I’m already on Windows 10! I wouldn’t bother!
You Should!

One of our reference customers, a big umbrella for multiple brands of glasses and sunglasses, they have at least 25.000 IGEL OS endpoints. They have ONE engineer maintaining that endpoint environment. Add on to that, this company has thousands of stores in every corner of the globe. Good luck managing and maintaining 25.000 Windows 10 PC’s/Laptops/Thin Clients with one person. Get the point?